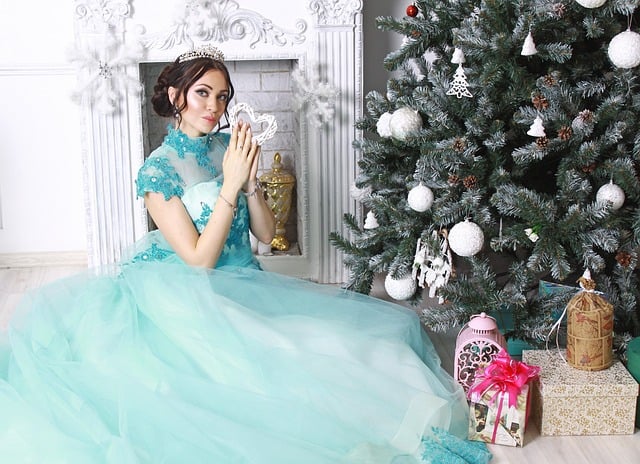 The Princess Prep school was a 7-day luxury sleep-away camp based in London, England for girls aged between 8-11 years old. It took heavy inspiration from both historical and modern-day princesses and provided a very unique princess-focused curriculum focuses including such things as:

All the kinds of things you would expect from a Royal Princess! 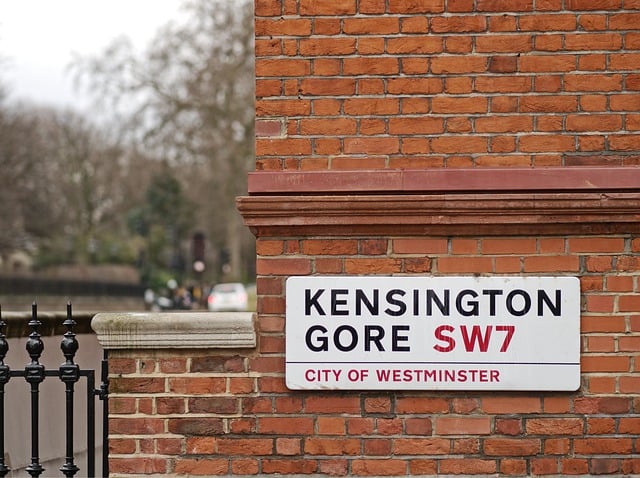 Where Was the Princess Prep Camp?

The Princess Prep was previously located in the heart of Kensington & Chelsea, London’s most expensive and sophisticated neighbourhood.

Accommodation was typical very regal. Princess Prep HQ is located in the royal borough of Kensington & Chelsea, London’s most expensive and sophisticated neighbourhood. Princesses sleep four to a room according to age. It had its own kitchen in which a resident chef prepared all meals fresh on the premises and according to any dietary requirements.

Breakfast and dinner are served by Jeeves the English butler in the formal dining room. The table is always formally set with linen, crystal, and china. The Princess Prep library is brimming with age-appropriate princess-themed books, etiquette guides, and English classics. Television is never allowed. After dinner, girls may read in the library or watch a princess film in the drawing room.

What Kinds of Meals were served?

All meals are freshly prepared and served by Jeeves, our resident butler. Each day a real life princess (historical or living) was discussed and each meal includes lessons in traditional etiquette. In the evenings, girls were encouraged to write in their princess journals before settling in to enjoy the night’s princess-themed movie.

After an early morning rise, the princesses would have breakfast at 9.30 am. Princess Prep would serve a traditional European continental breakfast of pastries, fresh fruit, yogurt, muesli, tea, and fresh juices as well as fun English specialties like Soft Boiled Eggs with Soldiers.

At lunch, Jeeves would unpack a gourmet hamper and lay out a luxurious spread of British delicacies like watercress sandwiches, smoked salmon and strawberries with cream. The little princesses would learn to eat gracefully with a plate on their laps.

Dinner was typically served at 7.30pm by Jeeves and would be a gourmet meal for all the princesses. There would typically be a discussion topic such as Table Manners – which involved placement of the elbows, napkins, and how to have an appropriate conversation. 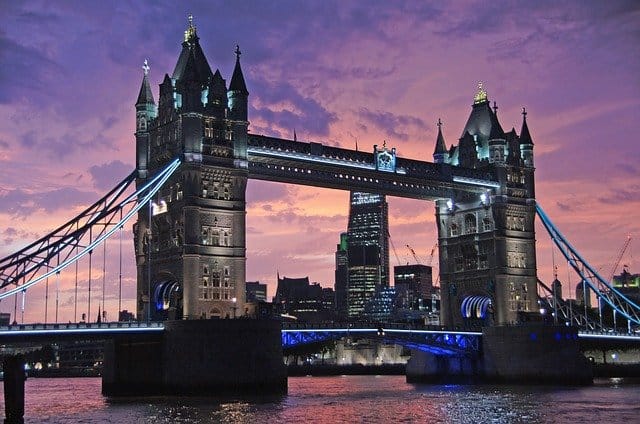 What Was the Itinerary of the Princess Prep Camp?

The camp included a full 7-day itinerary, from breakfast until bedtime. It kept the would-be princesses busy from the time they awoke, until the stroke of midnight every day.

Each day of the 7-day itinerary would be packed with exciting princess-like events which included such things as: 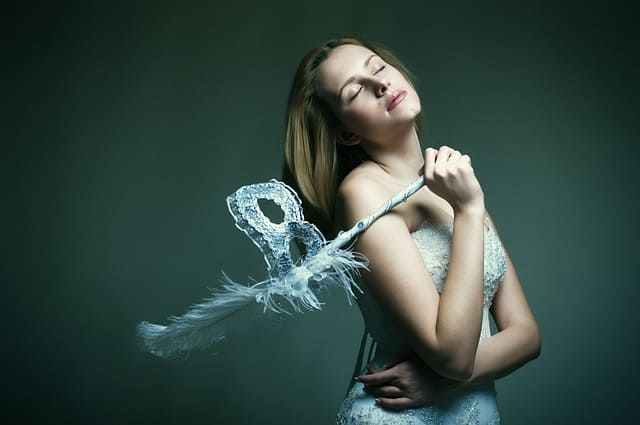 What was the dress code?

Girls were encouraged to dress in a ladylike fashion taking after the princesses they hoped to emulate. Day dresses, skirts, and comfortable walking shoes were the order of the day. London weather can be temperamental even in summer so it was advised to pack warm tights, several cardigans, and a nice pea coat. And of course, rain gear (including wellies and raincoat) just in case there was a summer shower! 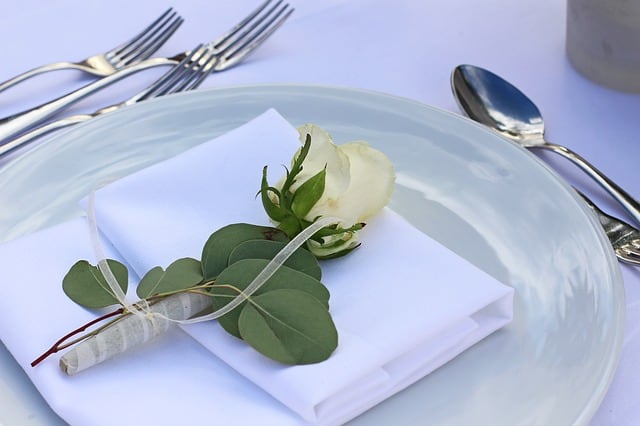 A true princess behaves like a princess no matter what the circumstances.
The Princess Prep offered several mini etiquette lessons per day including: 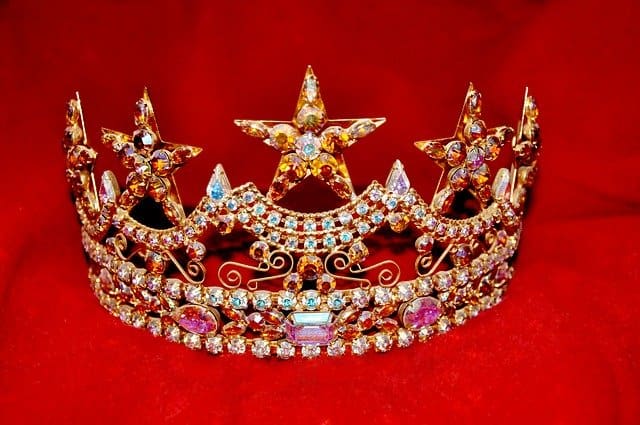 You do not become a princess simply by donning a fancy gown and a glittery tiara. Being a true princess is about having the confidence to be the best version of yourself you can possibly be. It’s about treating everyone with kindness and generosity, as well as believing passionately in yourself and your dreams. Each day at Princess Prep, we discuss fictional as well as genuine princesses, both historical and modern-day. Girls are encouraged to draw upon the positive qualities of princesshood and apply them to whatever they choose to do in life. Princess qualities discussed include: