Kids love playing in the bath, and who can blame them. Splashing around in the warm water and interacting with all sorts of fun toys and games has gotta be fun, right?

However, as a parent the big question is always on my mind: are these toys safe for my children? What kinds of plastics and materials have been used? (like BPA-free plastics)

The challenge is that many manufacturers have historically not been concerned with these questions and have used whatever is at hand, or worse, cheapest. But those times are thankfully over. And as parents we can now question what is used in our children’s toys and make smarter decisions!

What Plastics Are Safe?

Informing yourself about what is safe is the first step in buying non-toxic toys for your young one. And it’s not an easy thing to do on your own. With so many different types of plastics and chemicals in play, it can be rather confusing.

First let’s talk about what number plastics are considered safe. Why? Because although we can talk about chemicals, they are not always listed on the packaging, but the plastic number used in a toy’s manufacturing usually is. So, let’s go with that.

It’s technically called the “resin identification code” but to keep it simple, we can just call it the plastic code or number. They go from number 1 – 7, with each one representing a different chemical type.

The safest plastics to use are: 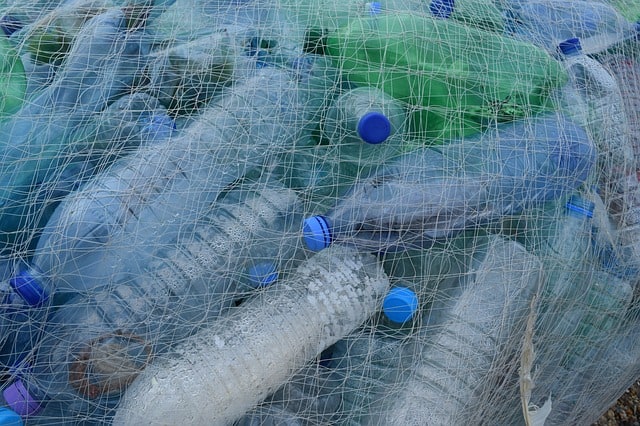 Which Plastics To Avoid

The worst offenders when it comes to children’s toys are the following:

This has been a target for parents for years because it is known to be a chemical has been linked to infertility and other health problems. As such, it is already been removed from things like sippy cups by most conscientious manufacturers.

However, be on the lookout for this in any toys that you buy.

PVC is a very common plastic, but it is considered dangerous because it is has been linked to a whole range of health issues. This is another one you seriously want to avoid in any toys you buy.

Another one to avoid if you spot it on any list of chemicals is phalates. They are used in making PVC, so normally you have your bases covered by just avoiding PVC, but it’s worth knowing about their existence.

The following are some great options I have found online that are both safe and non-toxic for children.

I have listed all of the chemicals they don’t use (eg. BPA-free etc) in the pros section at the bottom, so you can easily see what is NOT being used. There are also some other considerations which I discuss with each toy specifically.