The world is seeing a rise in interest in alternative energy, especially solar. Today around 1.6 million solar installations exist in the U.S. alone, and projected growth shows that number reaching 4 million by 2022. American homeowners have had a few options for incorporating solar energy into their property for a while now — emphasis on “homeowners”.

One obstacle of solar in many developed nations is attempting to make it accessible for city dwellers, particularly people who rent or lease an apartment and have little control over their utilities. In the U.S., some renters have been encouraged to work with their landlords to install solar panels on the rented property, although not every landlord will agree to such a project, be convinced of the return on their investment, or even have the funds for it.

New York City in particular has seen a demand from its numerous apartment renters for more sustainable and cheap energy like solar. This summer 2018, NYC solar companies have created a plan for NYC renters to be able to take part in ‘community solar groups’.

For now, many groups in the NYC area are guaranteeing a 10-15% monthly electric bill reduction for each group member and no membership fees, though it’s worth noting that this is a new system in place. Energy bill deductions will inevitably vary, and future community group memberships may ask for yearly membership fees.

Some hosts are eligible for rebates and tax perks.

“If I see that I’m saving money, I can use that to train and hire more people,” explains Michael Rogers, owner of Truck and Trailer Service Ltd. in Brooklyn.

The solar array on his building’s roof supplies to IPPSolar, an NYC solar company and pioneer in organizing community solar groups.

It’s still in an experimental phase, but community solar’s success may hold a bright future for apartment-dwelling families and individuals hoping for greener living, as well as businesses participating as hosts and the people they employ. 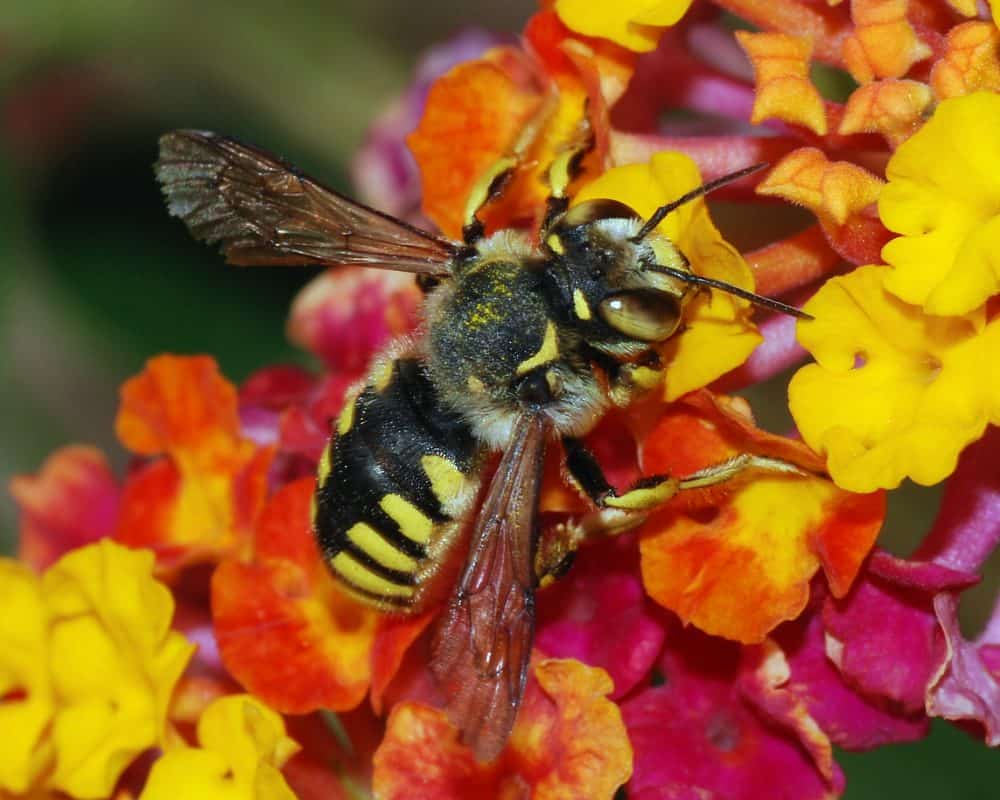 All across the country, honeybees are disappearing. Campaigns to plant native wildflowers and refrain from the use of harmful pesticides are all well and good, but some are taking a more technological approach: using solar energy to help these little buzzing creatures thrive.

The popularity of solar panels continues to rise throughout the U.S. for a number of reasons. Not only do they help families reduce their carbon footprint, but they can help save money, too. It’s possible to save an average of $84 per month on electricity bills just by implementing solar panels at home, which means many Americans would be able to save some green as a perk of going green.

But although solar energy is starting to catch on in commercial and even agricultural applications like solar farms, the idea of combining beekeeping with solar arrays still seems like a head-scratcher for many. Travis and Chiara Bolton are trying to change that — and there’s a lot of buzz about their endeavor, Bolton Bees.

After making beekeeping their hobby for several seasons, the couple took on their sweet endeavor full-time two years ago. But their rural Minnesota location made it tough to sustain their hives. Bees are an essential part of our ecosystem and play a crucial part in crop pollination and agricultural growth. Around 75% of the world’s food crops rely on bee pollination in some way, and people love to use honey for everything from wedding favors to allergy cures. But American beekeepers lost more than 40% of their bee colonies in 2016 due to factors like global warming, use of pesticides, and loss of habitat.

The Boltons found that solar meadows provided a sustainable solution. The idea is catching on throughout the state, too. Minnesota has established a solar standard that encourages developers to plant native flora and wildflowers near their panels as a means of attracting pollinators. It’s good for developers too, as this method requires far less maintenance than grass or gravel.

So when Fresh Energy, a local clean energy advocate, invited the couple to install 15 of their hives at the SolarWise garden in Ramsay, MN, they jumped at the chance. The bees don’t interact with the solar panels at all; all they’re interested in is the pollen. So not only does the partnership produce two valuable products — clean energy and local honey — but it also allows the bee colonies to flourish.

Barton Bees plans to extract 4,000 pounds of honey this year alone. Their “Solar Honey” is sold in stores and given to solar subscribers. The couple hopes to inspire others to adopt the idea.

Travis Bolton noted to National Geographic, “We definitely have big ambitions for this. We think this is a model that can be replicated by local beekeepers throughout the country.”
Whether they’re consciously aware of it or not, Americans rely on bees for all kinds of foods and products. If they continue to die out, the world will have a huge problem. And since honey can offer countless health benefits for kids and parents alike, consumers will do well to support beekeepers in their area by purchasing local honey, as well as plant wildflowers in their yards to encourage pollination. After all, every little bit helps make the world sweeter.

GreenAndCleanMom.org is a participant in the Amazon Services LLC Associates Program, an affiliate advertising program designed to provide a means for sites to earn advertising fees by advertising and linking to Amazon.com.