Have you ever wondered what will happen to all the animals when the earth gets warmer. (It is already!)

You can generally expect that animals will be affected by global warming in many of the same ways as humans.

They will have to deal with extreme weather as well as changing weather patterns.  However, humans have many ways to deal with these atmospheric alterations.  We have homes that are electrically cooled and heated by natural gas.  If crops are damaged in one area of the world, we have thousands of other sources for sustenance.

All of this allows us to continue living and breeding as though nothing has changed.  And for us, nothing has to the level it has for animals. We can usually recover, at least for now.

But what do they do? 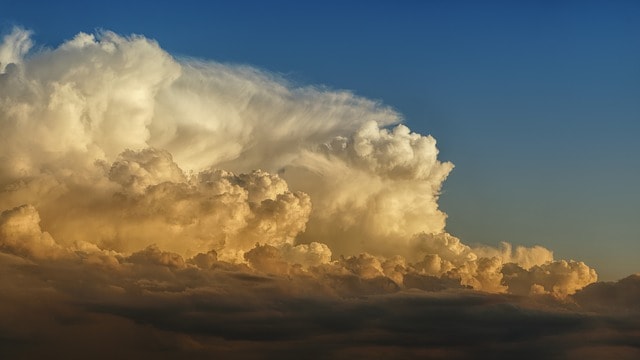 What Is Global Warming Doing?

First you need to understand what global warming means.  Yes, the polar ice caps are melting (a situation that is definitely bad for polar bears), but that doesn’t necessarily mean the whole world is getting hotter, does it?

The climate change brought about by global warming really just makes the weather that a locale already experiences more extreme.  So, summers are hotter, winters are colder, and storms are more frequent and intense.  But what does this mean for the wildlife of the world?

What About The Wildlife?

One of the big things that will change is animal migration. 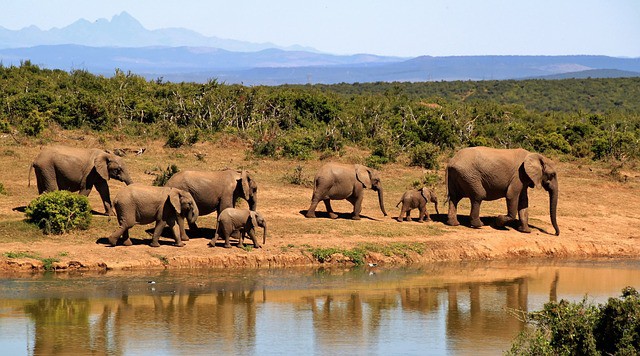 Picture a herd of African elephants traveling through the Kalahari Desert.  Over hundreds of years they have established migratory patterns (to the point that some of the major roadways that humans use to navigate the desert have been created by the animals that walk them year after year).  These paths take them to watering holes and oases that will give them the sustenance they need to go on.

But if the summers are hotter and longer due to global warming, those watering holes will dry up early and stay dry for longer, so that the elephants must travel on without any water, likely resulting in death.  In short, it could disrupt migratory patterns that have existed for time immemorial.

This is also true for birds, who have wide-ranging and well established migration patterns that we are very well aware of. These will be severely disrupted. 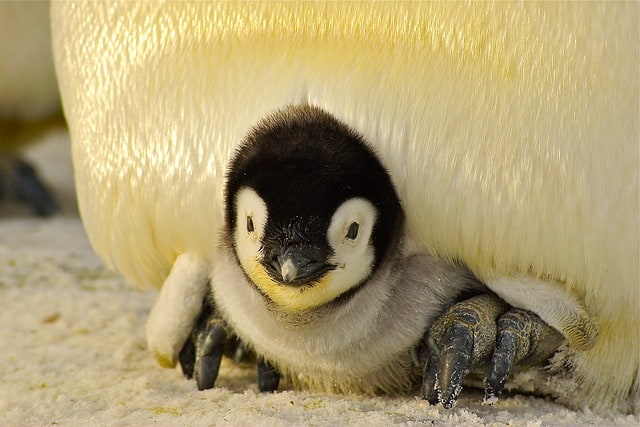 And that’s not the worst of it.  Global warming also has the potential to change the natality rate amongst animal species by disrupting breeding patterns.  Animals need certain things within their habitat in order to go on living and breeding.  In some cases, temperature fluctuations are not enough, in and of themselves, to cause harm.  But the fact that they can affect sources of water and food are certainly detrimental to breeding.

And most species require certain conditions for the places that they will raise their young.  Since global warming has the potential to radically alter a habitat, it could result in more animals dying, fewer breeding, and a lot of endangered species. 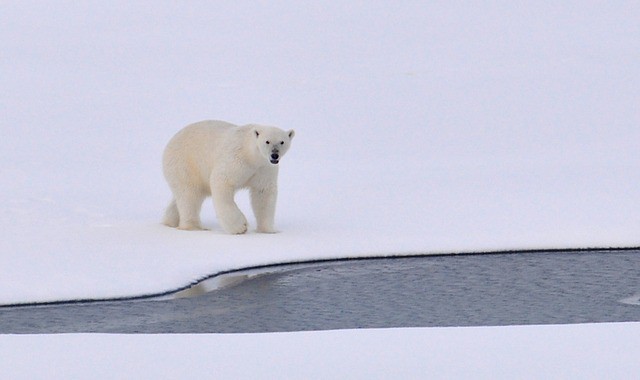 But other types of habitat are also affected by changes in weather patterns, floods, droughts and other things brought on by changes in the climate. These will also have a huge impact on animals in many different ways.

We have also seen in the last few years severe coral reef bleaching that in some cases irreversibly harms the coral. It may not happen in the next few years, but ultimately their time on earth is limited if the temperatures keep rising.

We Need To Find Solutions

This is one of the many reasons that finding global warming solutions is critical to the survival of all.  Humans may not bat an eyelash when wildflowers or certain species of squirrels go extinct, but it’s called a food chain for a reason.  If enough plants and animals start dying off, eventually the changes will work their way up the chain until humans are threatened.

Unfortunately, it seems that most humans don’t have a long-term sense of self-preservation (we are, after all, the ones responsible for global warming in the first place).  But bit by bit, people are beginning to do their part to cut greenhouse gas emissions.  Let’s just hope it’s not too little, too late for ourselves and the animals we share this planet with.

Evan Fischer is a conservation writer who works with NRDC and other organizations to protect our health and environment.

7 thoughts on “The Effects of Global Warming on Animals”